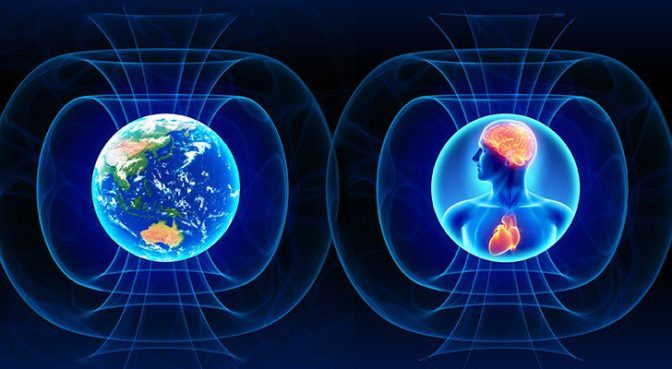 Which role are consciousness and intention playing in creating my reality? My first dark thought “world will change dramatically” came true much brighter than I could possibly conceive of, seeing the shocking pictures of crashing planes 9/11 2001.

Now of course I thought of the Iraq war, and what later was called the “war against terror”. Some days after 911, though, two years before I joined the World Dreams Peace Bridge, I shared one of their calls for prayers and dreams fostering peace in another dream group. I was met with resistance, anger and skepticism. How dare I hurt their feelings by believing in the power of intention to create world peace in face of this tragedy? This call was rejected as not in line with science, available evidence didn’t matter.

I left this group. I started researching the reality of psi in my life, in my dreams. The quest took me to the first PsiberDreaming Conference of the International Association for the Study of dreams in 2002. Then to the World Dreams Peace Bridge in 2003.

Only years later, reading Dean Radin, I came across the Global Consciousness Project. It reported an unprecedented peak deviation from chance in their random number generators, apparently correlated to what happened in the United States 9/11 2001:

This means to me – counter to what my skeptical dreaming friends mentioned above said – there is evidence collective emotion and intention effects physical reality.

Researching the work of Heart Math Institute in the last weeks took me to another peak related to 911. This one relates to the global magnetic field:

Gregg Braden, who follows the work of the HeartMath Institute for over 20 years, mentions in an interview also this peak was unprecedented strong. He links this deviation to the collective changes in the electromagnetic fields of the hearts of millions. While I still have to research HeartMath more diligently, I think both these peaks are signals of coherence. They show individual minds, emotions are creating a field of global, planetary consciousness. This field of consciousness seemingly influences matter and physical energy fields. Means for me it is reasonable to believe in the power of intending peace, praying, meditating, dreaming for peace, especially in larger and focused groups.

Psi Dreaming for a Brighter World

Now looking at the first graph you may see the peak started before the planes crashed into the twin towers. For my part this appears to be collective presentiment. The need to deal with precognitive dreams about 911 was also the seed for founding the World Dreams Peace Bridge in 2001. Its first members felt they could see the future in their dreams. They tried to turn this ability “around” by creating the future, they wanted to see. Other large dream groups are working in similar directions, like Tzivia Gover’s 350+ dreamers.

Today there is the Global Coherence Initiative of HeartMath Institute, which is closely related to the Global Consciousness Project of Robert Nelson. Science and spirituality come together, thousands tune in to global consciousness, intending peace.

911 changed the world dramatically, but also in ways much brighter than I conceived of in 2001. 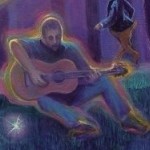